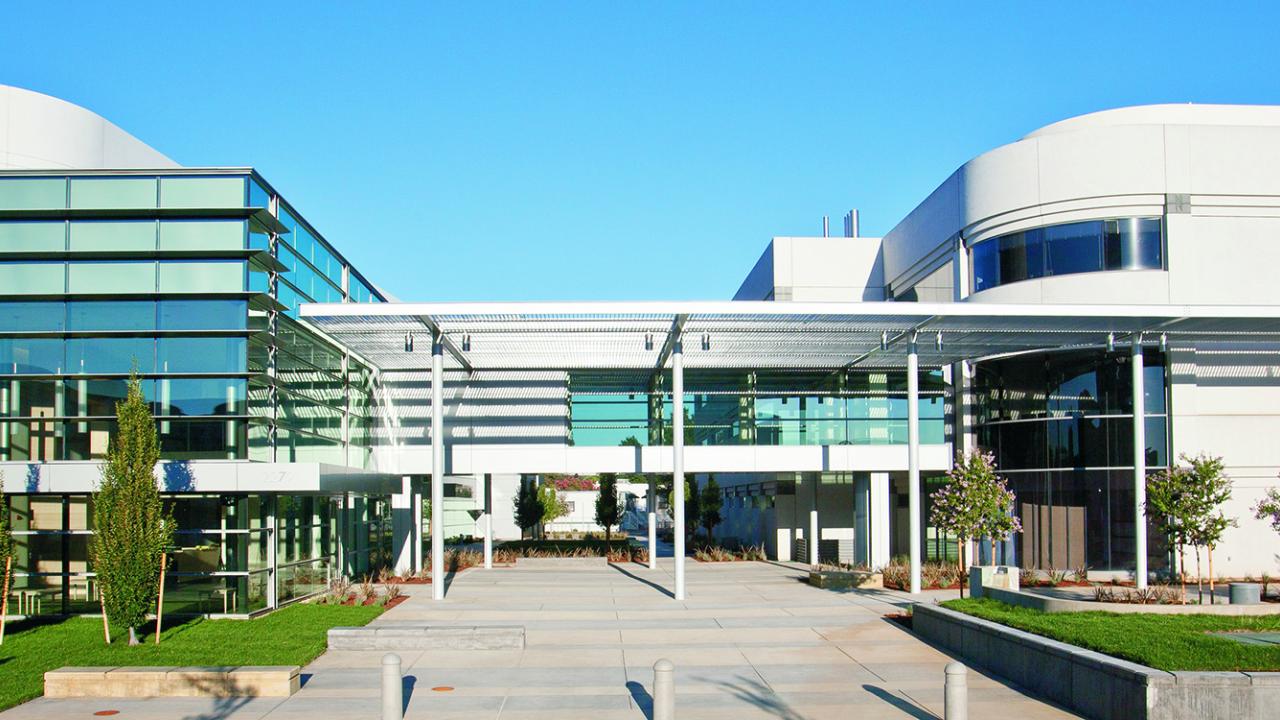 (SACRAMENTO) —Steven Berkstresser has chewed tobacco for most of the past 40 years, and he’s always wanted to kick the habit. But it was a cancer diagnosis that prompted him to join a UC Davis program to help him quit.

Through the Stop Tobacco classes at UC Davis Health, Berkstresser learned that quitting tobacco can actually boost his chances of survival and cut the risk of a second cancer diagnosis.

“To me, it’s obvious,” the 57-year-old state worker said. “Chewing tobacco can cause tooth loss and mouth cancer, and I have high blood pressure and other stuff that would subside if I gave it up. Also, (tobacco use) makes the drugs they give you to fight the cancer less effective.”

Berkstresser is just the kind of person the UC Davis Comprehensive Cancer Center hopes to reach in a new effort that aims to support tobacco cessation among people diagnosed with cancer. The initiative is funded with a Moonshot grant from the National Cancer Institute.

“Research has shown that it’s never too late to quit using tobacco, especially among people battling cancer,” said Terri Wolf, nurse program manager for the Cancer Center Cessation Initiative. “In addition to making the cancer treatment more effective, quitting can reduce the side effects of chemotherapy, radiation and surgery, and improve patients’ overall quality of life.”

Among the findings cited in the National Comprehensive Cancer Network’s 2017 cessation guidelines:

When Lawrence Glaser, a 62-year-old from Elk Grove, learned in 2014 that had late-stage lung cancer, he not only kept smoking, but started drinking again after years of sobriety. It wasn’t until he took stock of the fact that his UC Davis team of doctors was doing everything they could to save his life that he took action to change course.

"I finally realized that the doctors were working 100 percent for me, and I was just being a bump on a log,” he said during a recent Cancer Center visit.

Glaser joined a smoking cessation class at UC Davis Health, and finally stubbed out his last cigarette after his third attempt.

"It was the hardest thing I’ve ever done,” he said. “It was like getting rid of an old friend."

Now, he tracks his savings – about $4,300 per year, and notes how his sleep apnea, raspy voice and wheezing are gone.

Cancer Center patients who want to quit are given a number of options that include free classes, support groups, medications and counseling:

Cari Shulkin, a tobacco treatment specialist who facilitates the tobacco cessation programs, emphasized that quitting tobacco is extremely difficult and that many patients, especially those dealing with a cancer diagnosis, may need several attempts before they are successful.

“Nicotine addiction is very isolating,” she said. “Guilt and shame are a big part of the struggle when someone has repeatedly tried to quit and failed. This failure chips away at a person’s confidence and the addiction becomes overwhelming and utterly compulsive. Our program can support patients on this journey, guiding them through the challenges of this addiction.”

Berkstresser knows the challenges first hand. In addition to facing bladder cancer treatment, he said other recent struggles in life have made dealing with his addiction tough, but has not given up.

“It was too big of a thing to bite off on top of everything else,” he said. “I’ll try again. The class and interaction and discussion are invaluable. Besides all of the techniques they give you, to be able to go to class and talk about what you are going through is really good.”