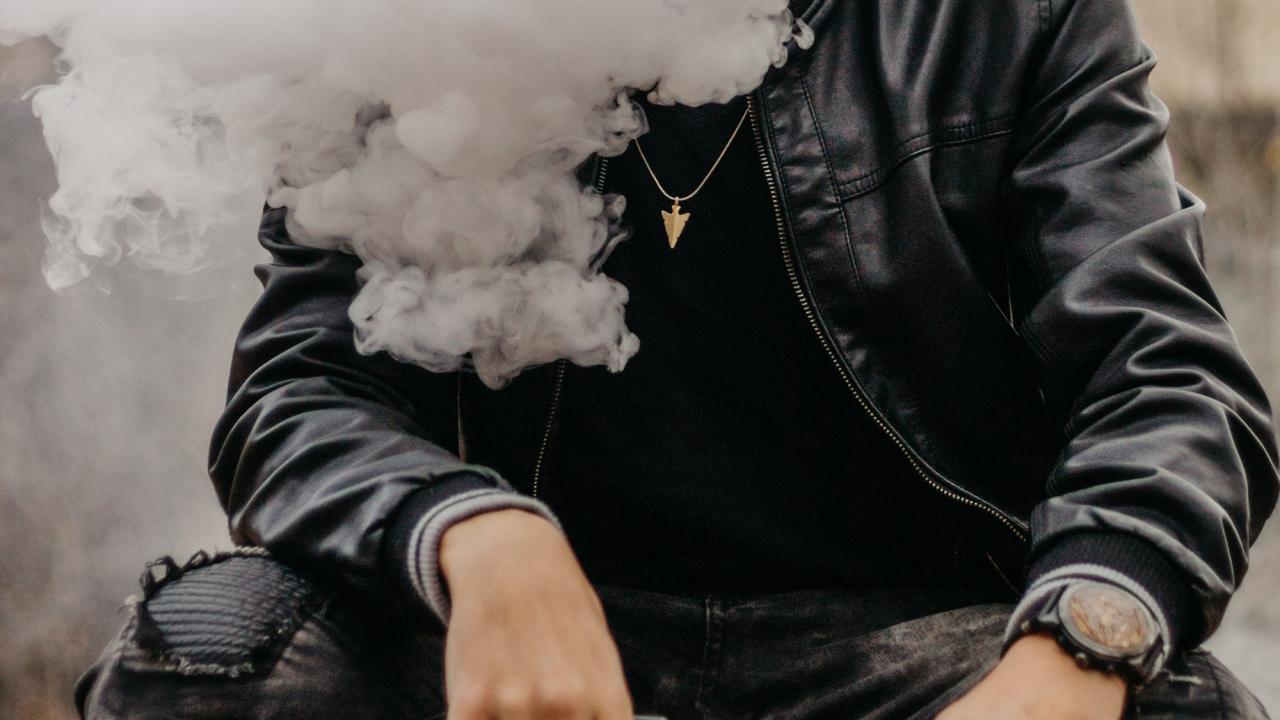 An educational campaign focused on increasing the campus community's awareness of the potential harms of vaping and use of other electronic cigarette devices.

Vaping: Its Not What You Think is a campaign aiming to educate the UC Davis community on electronic cigarettes and other vaping devices. UC Davis has been 100% smoke and tobacco free (including e-cigarettes and marijuana) since January 2014. The tobacco landscape is quickly evolving and new and emerging products such as e-cigarettes, JUULs and other vaping devices are rapidly growing in popularity. UC Davis has relatively low cigarette smoking rates among employees and students, however, the use of e-cigarettes among UC Davis undergraduate students increased by 200% from 2017 to 2019 (American College Health Assessment). Little is known about the long term health effects associated with vapes and e-cigarettes and the use of these products is putting a new generation of young adults at risk for nicotine addiction. This campaign aims to address some of the questions around these products as well as direct people to support if they are interested in quitting.

Ideally, the outcomes of this campaign will be an increase the campus community’s awareness of the potential harms of vaping and use of other electronic smoking devices. Further, outreach and marketing efforts associated with the campaign are designed to increase engagement around the Smoke and Tobacco Free policy relevant to new and emerging products. Posters were installed in Unitrans buses highlighting different campaign messaging. Focus groups were conducted with students and employees to get feedback on messaging as well as ideas for the direction on where to focus future campaign efforts.

Outreach events are held throughout the year. Email: breathefree@ucdavis.edu to learn more.

The graduate student lead coordinator conducted two focus groups to collect qualitative data on the current vaping marketing material and outreach strategies. Qualitative data from focus groups are currently being analyzed for future outreach and marketing efforts. Floor signs on A Street, bordering the Davis Campus’ eastern edge, were reinstalled and locations for new permanent signage are in the process of being determined. The graduate student coordinator also visited Dr. Kent Pinkerton’s lab and met with Navid Singhrao, a graduate student who is researching the health effects of using e-cigarettes and vaping devices.

Browse All Projects By Area